MA number of times I've been asked, "What must a precision rifle shooter know? What specific skills does he need to master?"

Here is the overlap of skills and knowledge I recommend to riflemen, presented as Ten Components: 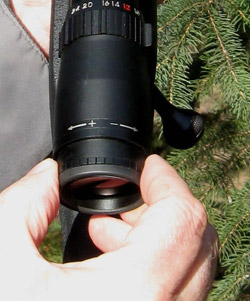 Properly mount and zero your scope, and refocus your reticle at least annually. 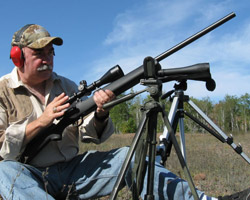 Develop and hone these ten components and you will be a precision rifleman.